One man's desert is another man's paradise.  Is it a testimony to human ingenuity that the "empty real estate" of the Negev, or the deserts of the American west are turned into the sort of places where Iceberg Lettuce can be successfully grown?  Look what we've done: We've made the desert bloom!  You might risk war with your neighbors in the Middle East over the ownership of the water resources necessary to do this.  The subterranean aquifers deep beneath your country might be at risk of running down sooner rather  than later but, yes, it can be done if you believe that all deserts are empty and unproductive places without evidence of green things growing in tidy rows. 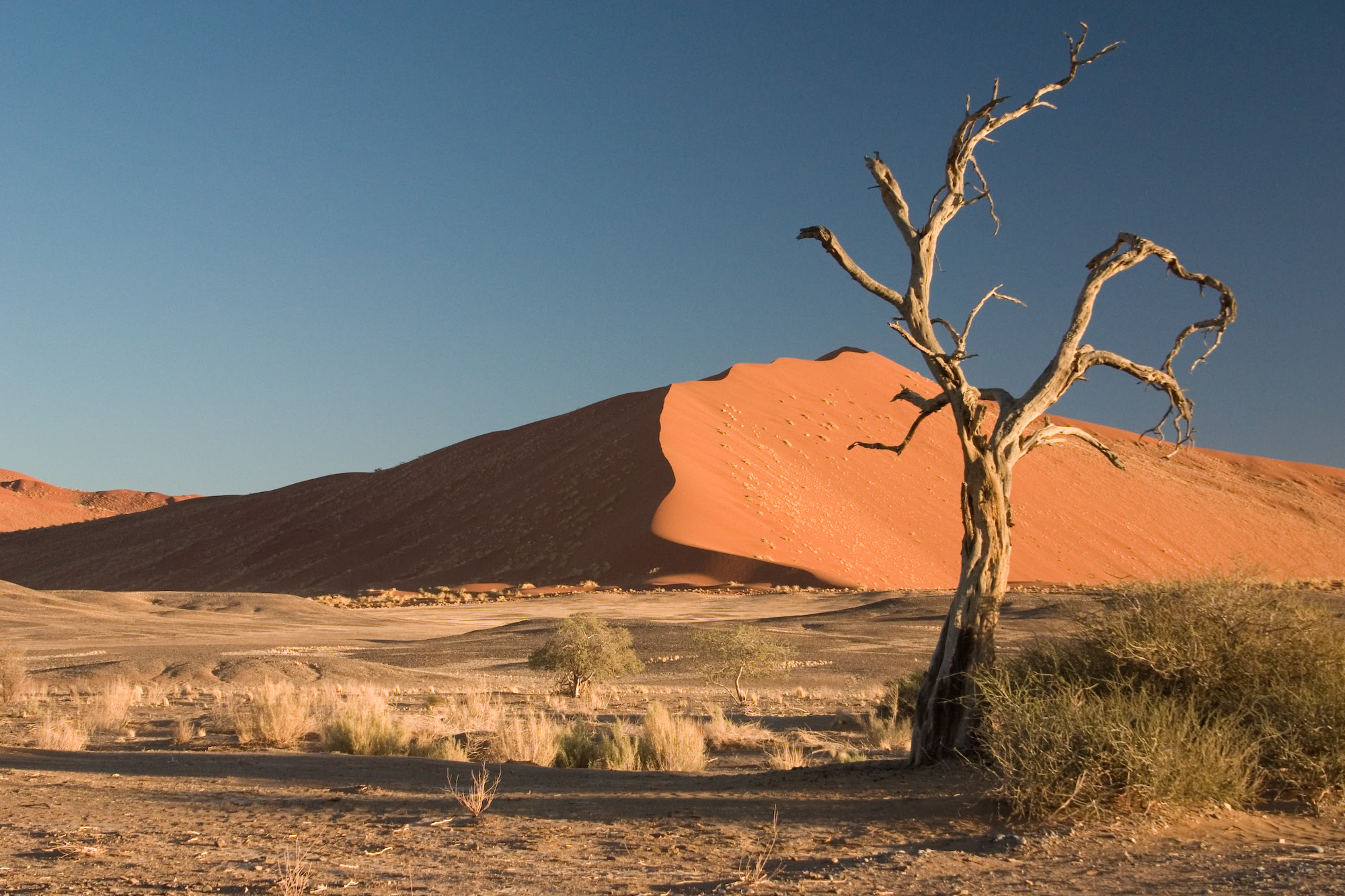 Deserts are irrigated, then.  Wetlands are drained.   Only as an afterthought do we realize that what we regarded as useless, empty and even hostile environments were filled with life and hosted complex and interdependent systems of creaturely existence.  Such places set the minds of poets, monks and scientists aflame.  They represented that part of the world which was not completely under the control of commerce and agriculture and was, therefore the source of much novelty, mystery and possibility.  It is no longer taken for granted that we can transform a desert or wetlands into a profitable piece of ground.  In most places of the world we now require permission and our business plan will meet with resistance.

That Jesus spends time in a wilderness at the beginning of his ministry is no accident.  Israel has always come to its senses in the desert - in a place where the din of human conversation is silenced and where the usual comforts are set aside.  The desert is a place where humans are sheltered by whatever structures God had made and not by the labour of their own masons and carpenters.  It is a place where food is found and not grown.  It is a place where priorities are reassessed and new decisions are made.  Do you have such a place around you?  Do you have such a place within you?  At the end of your lives, or even now, you might well identify a stretch of time when things were taken from you - some traumatic episode in your life when change was forced upon you by a tweak in your circumstances.

At the time it was no fun at all.  You would have welcomed a friendly enterprise with bulldozers or drilling equipment.  Let us fill in those low bits for you, let us drill a well so that we can provide your habitual comforts for you.  In retrospect, however, you profited from that season of want and absence.  It made you the person you became.  On the other side of that desert experience you would not have traded it for anything.