Talk of the Trinity might take you back to your Confirmation Class.   You believed yourself to be quite clever then. Between fidgeting you may have asked what you thought were clever questions.   Eventually your parish priest leaned forward and said to you: "Now then.  That's just the way things are, okay?".  Over the years, Trinitarian language has often been more assented to than understood. In terms of solving mysteries the language of the Creeds might tend, rather, to deepen them.   At the Council of Nicaea, where we get the Nicene Creed we recite every Sunday, the stakes were particularly high.  It took an Emperor - in this case, Constantine himself - to lean forward, armed with the opinion of the majority and say to the dissenters: "Now then.  That's just the way things are, okay?" 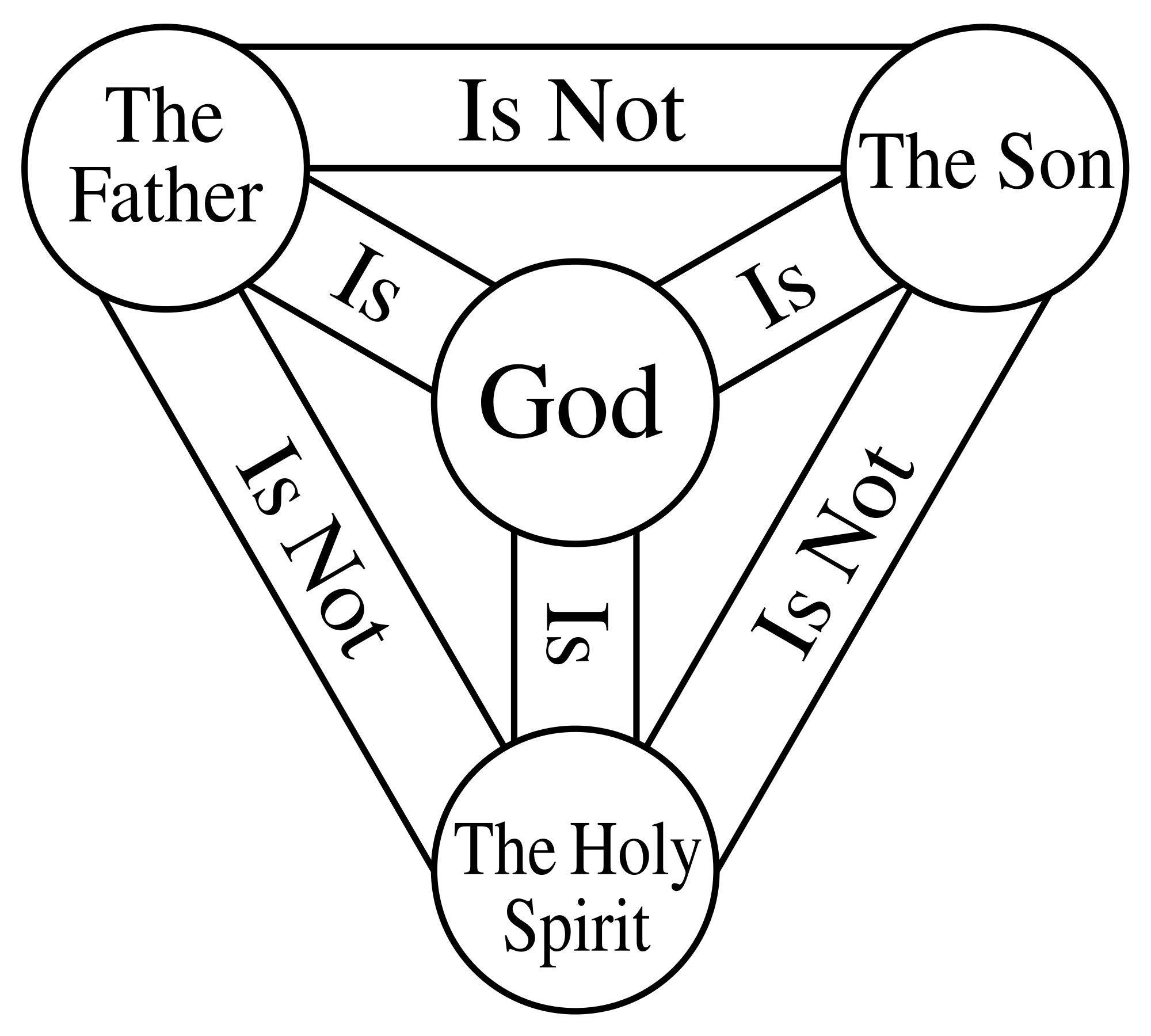 The Trinity of God (that God is, at the same time, Father, Son and Holy Spirit) is often demonstrated with the use of diagrams and little maps. You might be forgiven for thinking that God can be learned - that once you've got this diagram in your head you've understood God - that you've "got it".  Which is a pity because the idea of the Trinity leads us to know of God that his relationship with the world is dynamic, colourful and full of novelty and movement.  The choice of Gospel readings for Trinity Sunday - Jesus' conversation with Nicodemus - takes us in an exactly opposite direction to the belief that we can capture God in a diagram.  No, Nicodemus, you don't get God - you don't draw a circle around him, he's not your possession or something which you claim in the name of your tribe.  We are not proprietors of God's Spirit.  Instead, we are the ones who follow the movement of that same Spirit.
If anything God gets us.